We are seeking highly motivated young scientists who are interested in the area of Quantum technologies to work in the fame of the project ‘Quantum computers hardware’ at the Instituto de Nanociencia y Materiales de Aragón (INMA) https://inma.unizar-csic.es/

The contract is funded by the Spanish National Research Council (CSIC) within the newly-established platform PTI+ on Quantum Technologies https://qst.csic.es/about/,  a virtual cluster of more than 30 CSIC groups sharing a common vision in Quantum Science and Technology.

We are looking for individuals with a degree in physics or electronic/ telecom engineering.  The tasks to be carried out would be the following:

1.- Design and simulation of ICs in nanometric technology and generation of the layout for manufacturing.

2.- Design and manufacture in a clean room of superconducting circuits to implement parametric amplifiers.

3.- Testing of the circuits at cryogenic temperatures.

5.- Collaboration with the PI of the project in dissemination and coordination tasks. 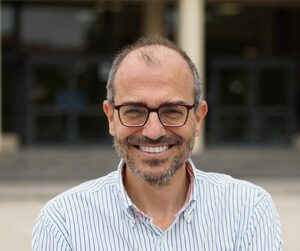 On January 25, there will be a reception ceremony for Fernando Luis as a 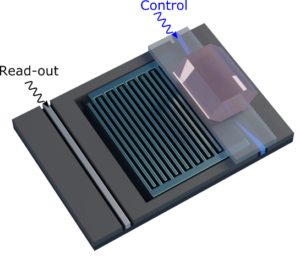 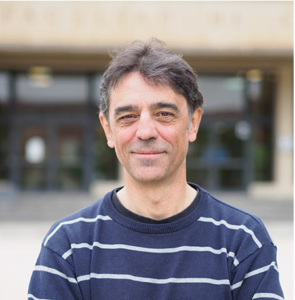 On May 25, there will be a reception ceremony for Luis Marín as a